Appling ammonium chloride in paddy field, fertilizer efficiency is smooth and durable, less loss. Because of ammonium ions in ammonium chloride are easy to be absorbed by the soil, the chloride ion can restrain the activity of nitrifying bacteria, making nitrifying and denitrifying denitrification difficult to undertake, can make the ammonium ion mainly preserved in paddy fields. According to the test, applying the ammonium chloride and ammonium sulfate, urea, in paddy fields, after 14 days, at the same time determine the nitrate nitrogen in the soil is 1 PPM, 9 PPM, 14 PPM. And measured after 28 days, nitrate nitrogen respectively 78 PPM parts per million, 112 PPM parts per million and 112 PPM. It means that the nitrification in Ammonium Chloride is very weak than ammonium sulphate, and urea.

Under the condition of same amount nitrogen, ammonium chloride and urea have the same fertilizer effect, but Ammonium Chloride is more quickly than urea. According to the department of agricultural extension test, the same amount of nitrogen fertilizer, each new tillering on rice, Ammonium Chloride just needs 4.6 days, and urea needs 6.9 days. According to the test results of the height and effective statistics, from eight testing sites of rice plant , application of ammonium chloride plant height is 84.1 cm, effective spike is 233800, and the urea is only 83.3 cm and effective spike is 222600. 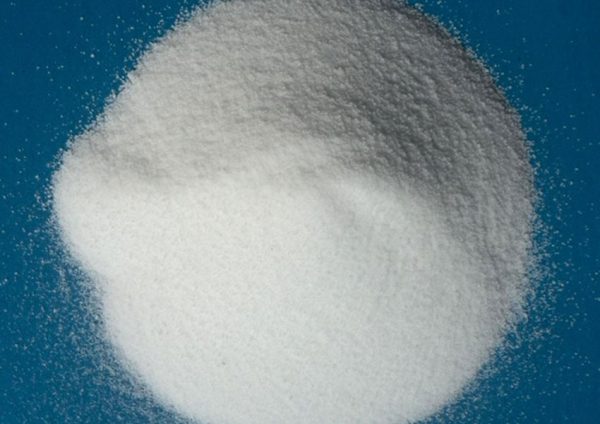 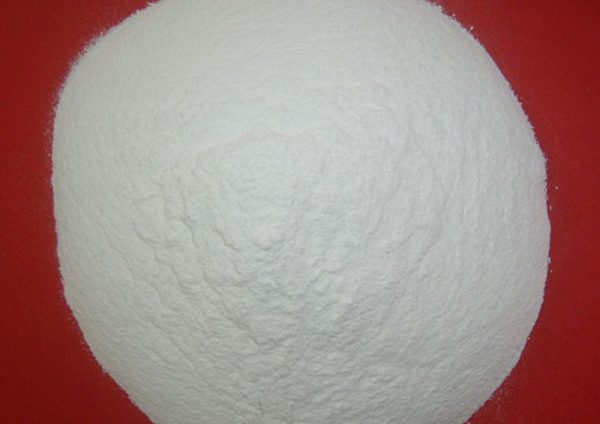 2,Metalwork.as a flux in preparing metals to be tin coated, galvanized or soldered.

3,Other applications. Used to work on oil wells with clay swelling problems.Other uses include in hair shampoo,

in the glue that bonds plywood, and in cleaning products.In hair shampoo, it is used as a thickening agent in ammonium- based surfactant systems, such as ammonium lauryl sulfate.

4,Ammonium chlorideis used in the textile and leather industry in dyeing, tanning, textile printing and to luster cotton